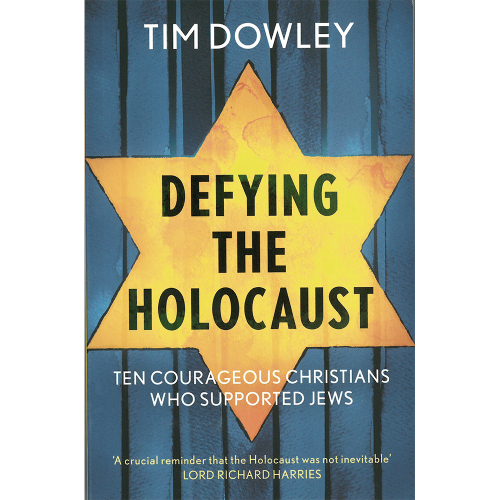 In the darkest days of the second world war, the nazis murdered approximatley six million European Jews. Defying the Holocaust tells ten stories of Christians from different countries, various churches and contrasting situations who courageously strove to protect and save Jews. They include: a Quaker teach in Nazi Berlin who led an underground rescue network and a Polish Catholic midwife in Auschwitz who defied the infamous Dr Mengele.

Subscriptions
Walk with Me